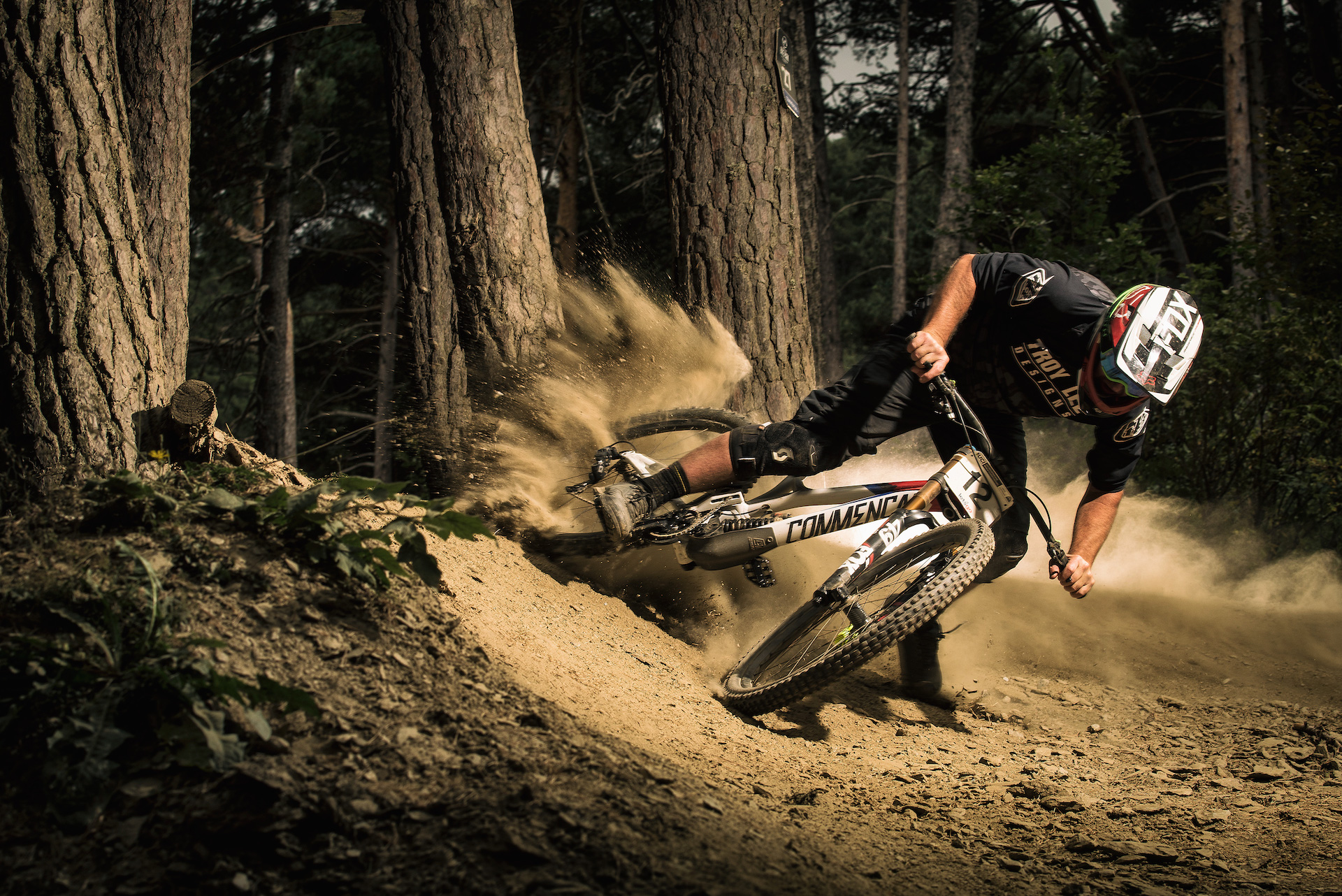 6th December 2017, Bath UK: Play Sports Network (PSN) is pleased to announce the launch of new Electric Mountain Bike Network (EMBN) channel which will be presented by Steve Jones, the distinguished mountain biking journalist and former Dirt magazine Editor. Jones joins in December, ahead of the channel’s full launch early next year, with Specialized and Haibike confirmed as bike partners.
Jones is a highly respected bike tester with an encyclopaedic knowledge of bikes, mountain biking and downhill racing. Over the years he’s discovered several iconic bikes and this natural curiosity has led him to become an authority on the growing trend of eMTBs.
EMBN is the fourth in a series of cycling and tri-sports specific channels from PSN, which comprise of Global Cycling Network (GCN), Global Mountain Bike Network (GMBN) and Global Triathlon Network (GTN). The addition of Jones to the new channel bolsters the roster of mountain biking talent PSN enjoys, alongside Martyn Ashton, Neil Donoghue, Blake Samson, and Andrew Dodd.
Those familiar with PSN’s current channels know the excitement, energy and diversity of content that is produced; and with Jones’s knowledge and notoriously honest views, EMBN looks to be a must-watch.
Matt Skinner has been promoted to the newly created role of Content Director across the Play Sports Group, working across both PSN – and its roster of market leading cycling, mountain bike and triathlon channels – and SHIFT Active Media (SHIFT), the award-winning cycling marketing and communications agency. With a primary remit to drive the long term editorial strategy and direction for the network and channels, including growing and developing both existing and new audiences, Skinner will also continue to work across SHIFT’s key content and creative relationships. Prior to joining SHIFT in early 2012, Skinner spent nearly a decade as a mountain bike journalist and magazine Editor working across the UK’s Mountain Biking UK (MBUK) and What Mountain Bike magazines.
Simon Wear, Founder and CEO of the Play Sports Group, says:
“The mountain biking landscape is changing and we want to pioneer that change. Bringing in a huge industry talent like Steve with his knowledge and experience will help propel this expansion into the eMTB market with EMBN. He’s an exuberant addition to an already incredible mix here at PSN and we can’t wait to see that first episode.”
Talking about Matt Skinner’s promotion to a new Group-wide role, Wear says:
“Matt has been with the business since the early days and having been a successful marketing and content specialist for many years, his unique experience of editorial and commercial positions him perfectly to take up this newly created pivotal position.”
Steve Jones, Presenter of EMBN, says:
“PSN is highly ambitious and I’m excited to be a part of the mission to catapult the eMTB market. Like all forms of cycling, eMTB requires the rider to decide on the intensity of the ride. But more than this, eMTB seems to foster a more sharing attitude; it also brings freedom, uniting downhill and trail riding. Like most people in the bike industry I’ve watched GMBN and GCN cut their groove. They’ve brought a width of content and a unique style and seem to be having a lot of fun with what they’re doing. I cannot wait to get stuck in with EMBN.”
Image credit: Nico Brizin