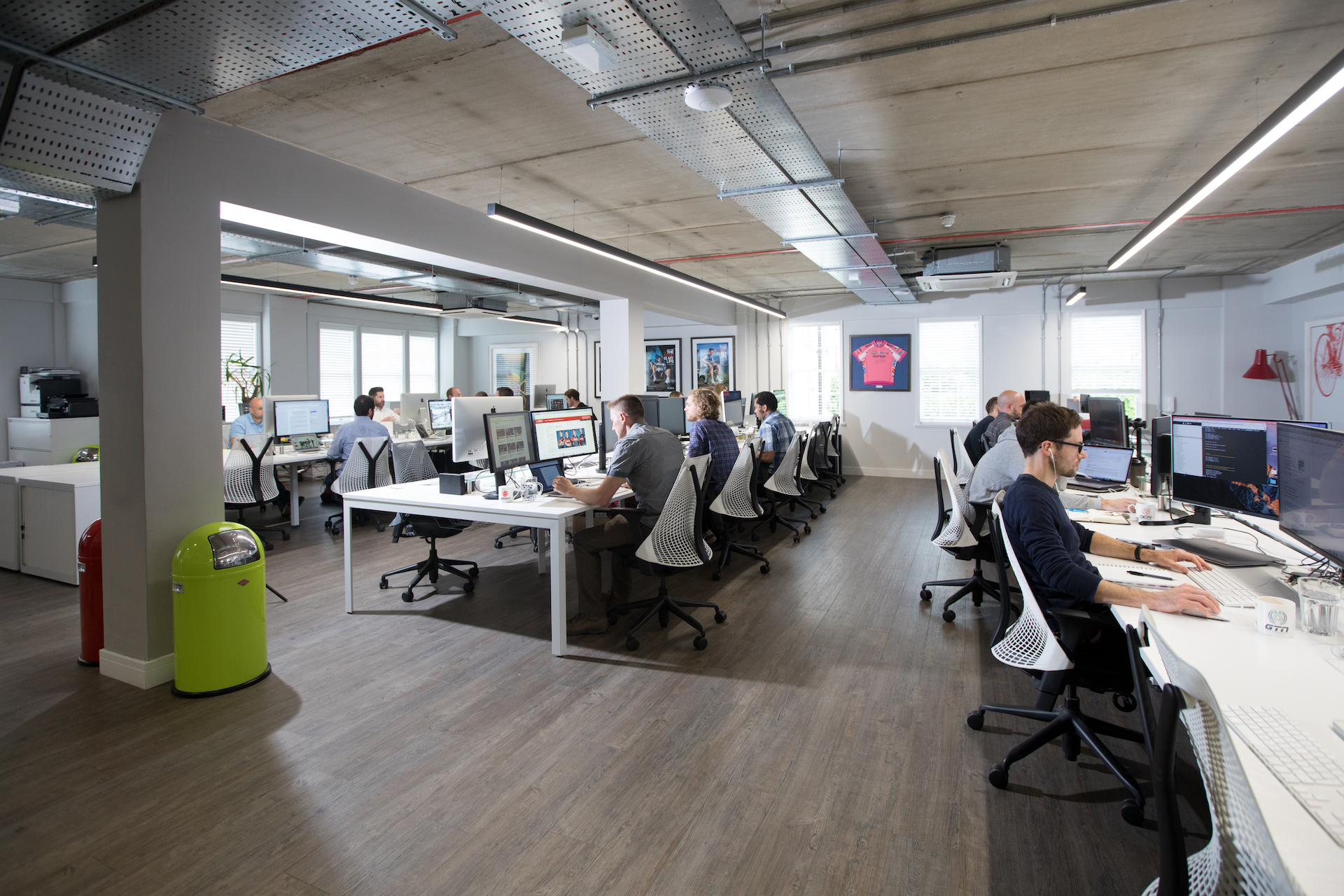 1 March, Bath UK: Play Sports Group, the home of the world’s leading creator of cycling digital video Play Sports Network (PSN) and award-winning marketing communications agency SHIFT Active Media, are pleased to announce an additional two members of staff to join their growing team.
Nick Barthram has joined the Group as Strategy Director having been lured from his Planning Partner position at Prophecy Unlimited. In his role, Nick will be split between SHIFT and Play Sports Network. At SHIFT he will work closely with the newly formed management team to lead the strategic output across the agency, as well as  driving strategic initiatives on major clients and new business.
Nick will also work with the PSN management team on key strategic priorities across the growing list of channels, including the Global Cycling Network and Global Mountain Bike Network, with a particular emphasis on overall data strategy, ecommerce, CRM and NPD.
Nick said: “I am looking forward to this new challenge in a sector so close to my heart. The client-list is already a who’s who of cycling, and I’m excited about helping the agency and channel business go from strength to strength.”
The Play Sports Group has also welcomed Chiara Cervasio who joined the business as Marketing Manager. Chiara will lead the marketing activity for both SHIFT and Play Sports Network with an focus on developing and delivering content and communications to promote the great work that has been created within the Play Sports Group.
Chiara said: “This is an incredibly exciting time for the Play Sports Group and a great time to join the business. It’s inspiring to work with so many creative people who work in an industry they're passionate about and really love what they do.”
These represent the first major hires by Play Sport Group’s Managing Director Wayne Brown, who commented: “Nick brings with him an enviable agency pedigree, incisive strategic mind and when you combine that with his love of all things bikes, he was definitely the right hire for us. Likewise, Chiara has tons of energy and passion and that’s what we’re all about here.”
SHIFT is an international business, headquartered in Bath UK. They will continue to expand their staff numbers into 2018 to further support both current and potential clients with global, full-service communications support and partnerships.

Nick spent the first seven years of his career as a strategist helping customer engagement agency Indicia grow from a small independent agency to the first UK agency outside of London to win the DMA Grand Prix. The company went on to win a haul of accolade across direct, digital and data-based marketing awards. Focusing mainly on D2C fashion (ASOS, Very, Fat Face), Nick also lead the agency strategy for ITV’s move into the data-led VOD advertising space, partnering with them to design and implement a system to serve individualised ads to their 3.5m+ registered users.
Nick then spent a year at advertising agency Bray Leino, representing strategy on the board of their newly formed Bray Leino Yucca digital sub-agency, before moving to lead the planning department at Prophecy Unlimited, the UK's largest integrated agency outside of London. Focusing on their biggest client Danone, he was responsible for the connections strategy of two of the largest FMCG baby brands in the UK, devising robust digital ecosystems and CRM programmes which drove both long-term value and short-term sales.